Confused About ISIS? Read This! 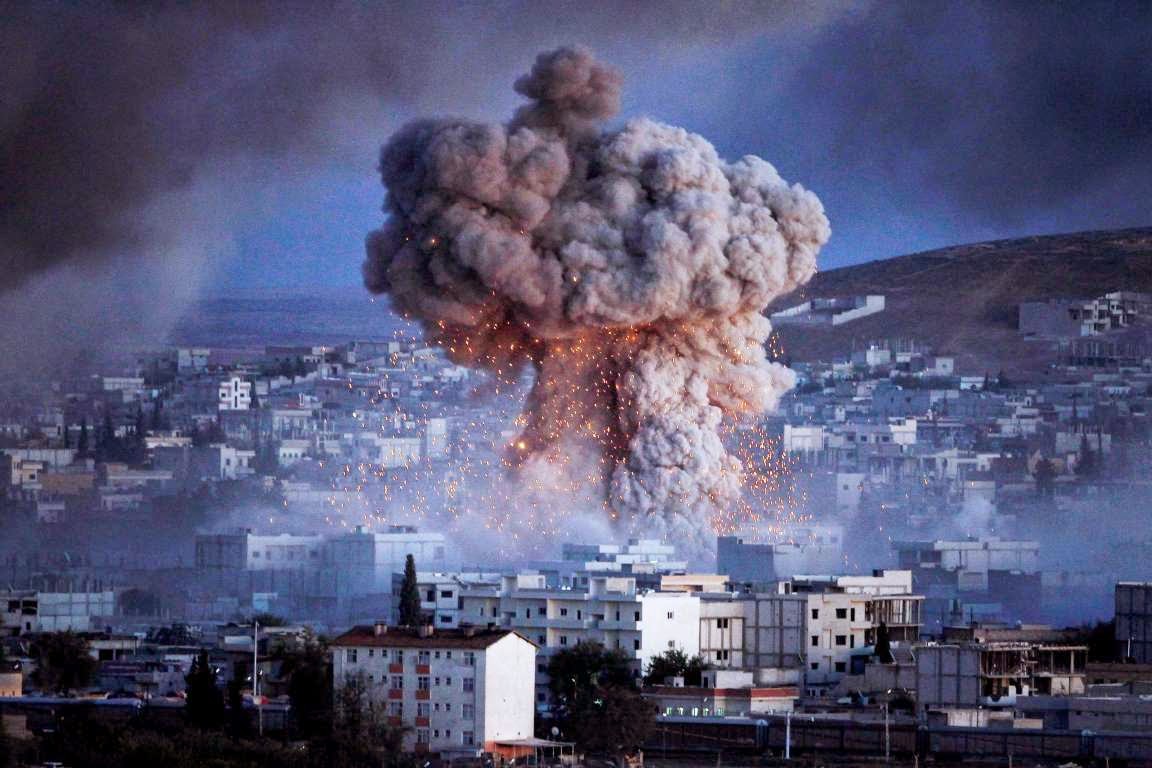 What is the Islamic State?

Where did it come from, and what are its intentions? The simplicity of these questions can be deceiving, and few Western leaders seem to know the answers. In December, The New York Times published confidential comments by Major General Michael K. Nagata, the Special Operations commander for the United States in the Middle East, admitting that he had hardly begun figuring out the Islamic State's appeal. "We have not defeated the idea," he said. "We do not even understand the idea." In the past year, President Obama has referred to the Islamic State, variously, as "not Islamic" and as al-Qaeda's "jayvee team," statements that reflected confusion about the group, and may have contributed to significant strategic errors.

The group seized Mosul, Iraq, last June, and already rules an area larger than the United Kingdom. Abu Bakr al-Baghdadi has been its leader since May 2010, but until last summer, his most recent known appearance on film was a grainy mug shot from a stay in U.S. captivity at Camp Bucca during the occupation of Iraq. Then, on July 5 of last year, he stepped into the pulpit of the Great Mosque of al-Nuri in Mosul, to deliver a Ramadan sermon as the first caliph in generations—upgrading his resolution from grainy to high-definition, and his position from hunted guerrilla to commander of all Muslims. The inflow of jihadists that followed, from around the world, was unprecedented in its pace and volume, and is continuing.